Ampang is a vibrant township located next to KL. With a population of approximately 130,000 (2010 survey), Ampang is labelled as an affluent urban city with discerning property owners. There are many embassies located in the Ampang area along Ampang Road, including those of the United Kingdom, France, China, Russian Federation, Indonesia, Ireland and Thailand. The Singapore High Commission and the U.S. embassy are also located near Ampang at the corner of Jalan Tun Razak and Jalan U Thant.

Ampang properties are seen to be enjoying good capital appreciations and rental yields. This is contributed by the facts that it has a close proximity to KL city area which attract abundant of local and international investors. Rental yields in Ampang are higher than in many other Klang Valley neighbourhoods due to an active expatriate rental market as it houses numerous embassies representing many countries. 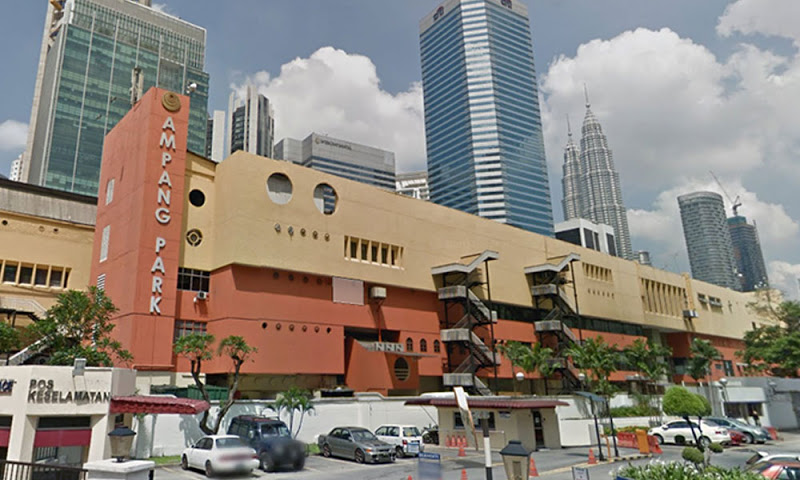 Indicative rents as observed from listings vary between RM1.78 psf at GCB Court to RM4.35 psf at myHabitat, with annual asking rental yields of 5% to 7%. Among the luxury condominiums and newer projects, rental rates range from RM3.50 psf to RM4.20 psf, with yields of 4% to 5.1%.

Many new developments in Ampang Hilir are in the pipeline. There are numerous upcoming developments being launched as listed below.