“SkyWorld is founded on one single vision – to be the best city developer. We aim to achieve this by providing the ultimate Sky Living experience in a sustainable environment – a concept we have developed and refined in our mission to enhance the living experience of the city communities.”

Founded in 1997, NTP World Forum started as a corporate training provider with some of the best clientele in the country. Its Founder and Group MD, Datuk Ng Thien Phing is a savvy entrepreneur with diversified business interests in training & education, IT rental & solutions and property investment. In 2008, he embarked on the property development business with the establishment of NTP World Development Sdn Bhd, a subsidiary of NTP World Group. For the next five years, NTP World underwent a series of corporate exercises, which included the acquisition of a 40-acre site in Setapak, and then another 13 acres of quality land in Kuala Lumpur.

In 2014, SkyWorld introduced its first master development, the 28-acre SkyArena @ Setapak. Ascenda Residences, the first phase of SkyArena was launched amidst positive respond, recording an impressive 95% take-up. Following the successful launch, SkyWorld unveiled SkyAwani, the CSR & affordable home series at Sentul. The project recorded an impressive 100% sales within the first few months after its launch.

SkyWorld continues its upward trend, doubling its revenue within a year and acquiring quality land banks as it prepares to embark on its mission to transform the city skyline to a vibrant community.

"In 2008, I embarked on the property development business and never looked back. As a firm believer in getting the right people, doing the right thing, at the right place and at the right time, my team and I took six years to set up the management team, laying a strong talent pool foundation as well as actively exploring and accessing quality land banks in Kuala Lumpur City.

At SkyWorld, we position ourselves as a city developer, transforming the city skyline and providing exclusive Sky Living experience to our purchasers. We are set to amass over 100 acres of quality land banks across Kuala Lumpur City, with an estimated GDV of RM10 billion. Given that all our projects are centred on the KL region, we would like to think that we complement the bigger property players as we are building integrated city developments, not big townships."

Throughout 2015 and 2016, SkyWorld continued to build its brand presence by delivering its brand promise of building modern and integrated developments across Kuala Lumpur City. Our position was further cemented by winning several key industry awards, both for the Company and for our developments. 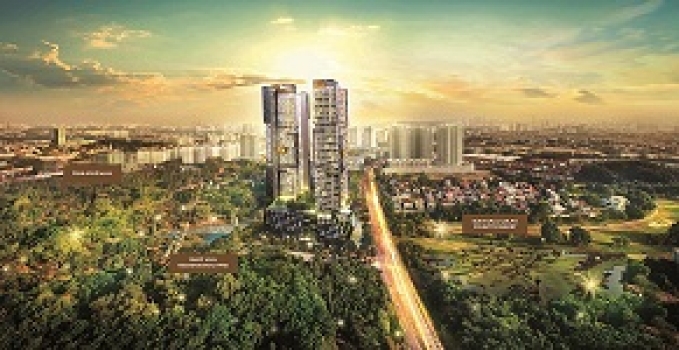 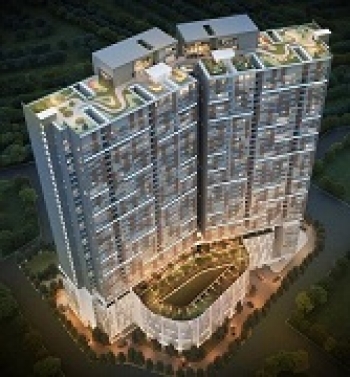 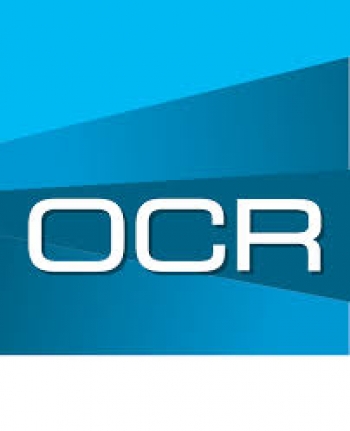 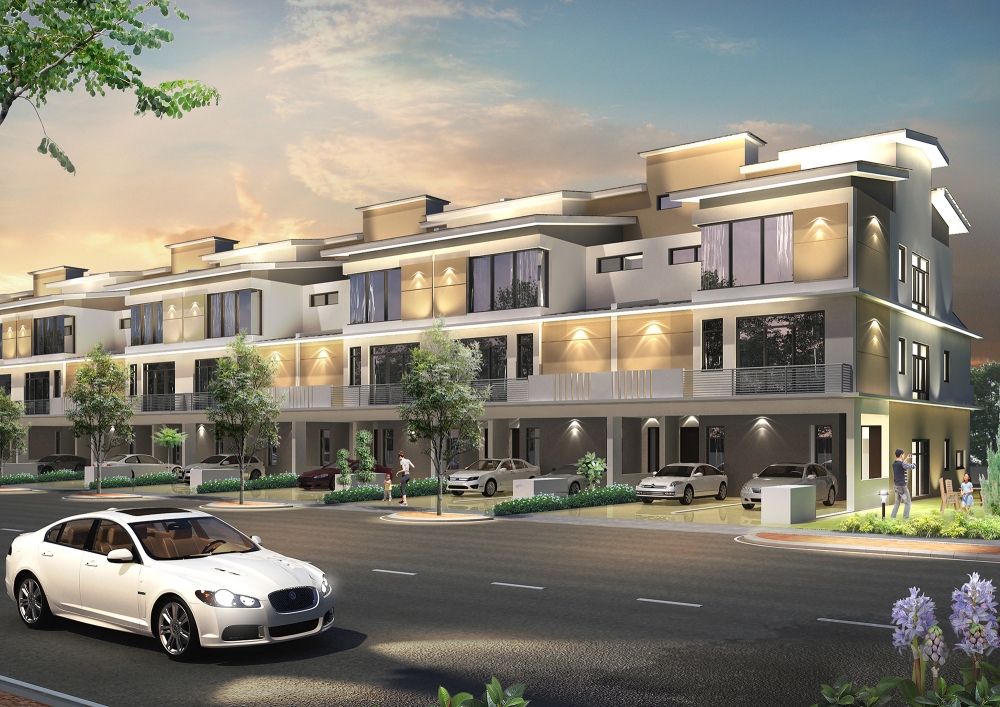 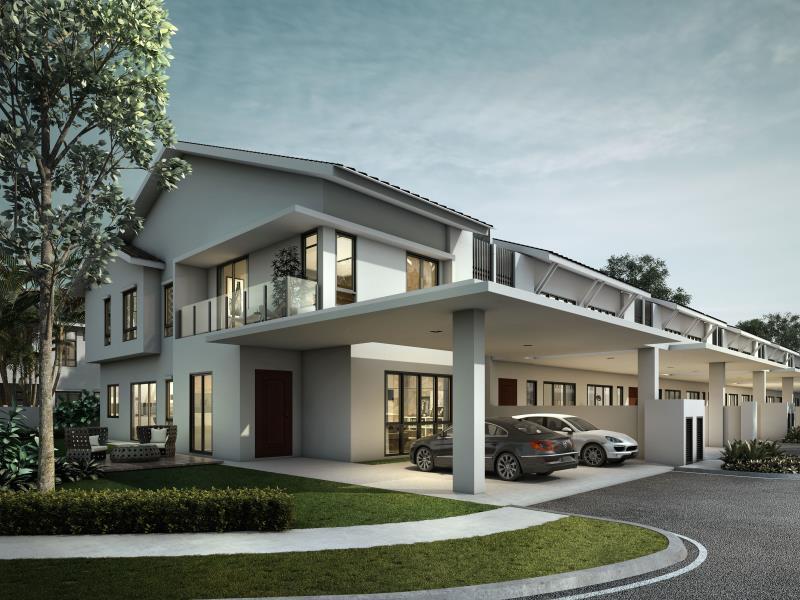 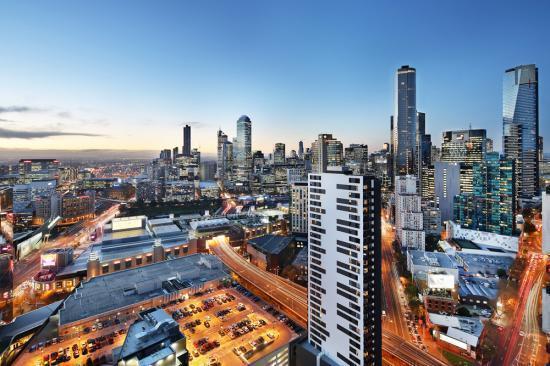 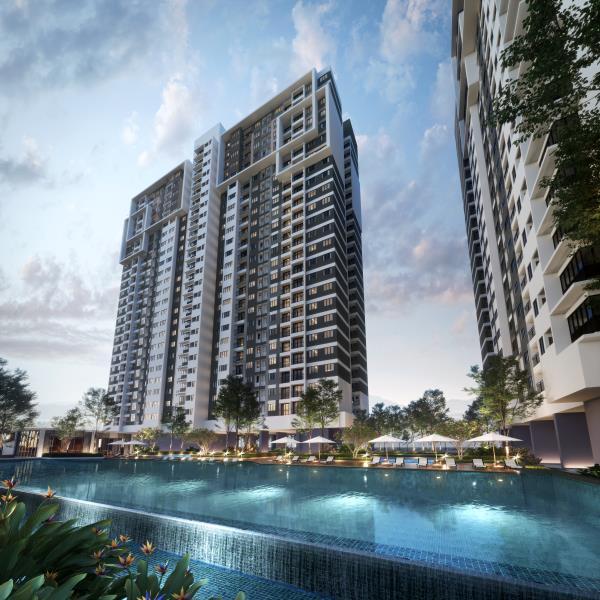 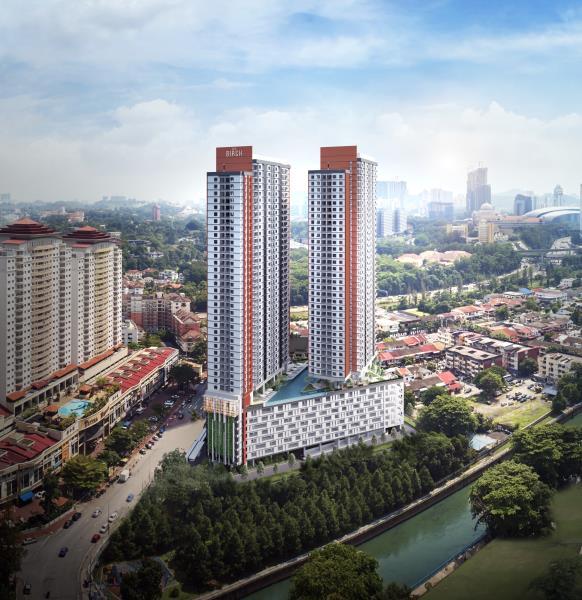